"Traveling – it leaves you speechless, then turns you into a storyteller." – Ibn Battuta

TravelTaiyari is not about completing the trip in a stipulated time, but it emotionally connects you with place and every event/location you visit. We understand your feel and bring your home to this short trip with TravelTaiyari. Our best guides not only help you with extensive knowledge of a place but an enlightenment to the city. So why think about anything else? We are just a call away! 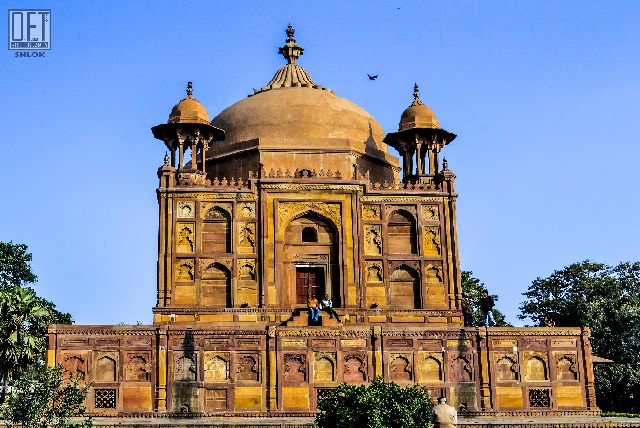 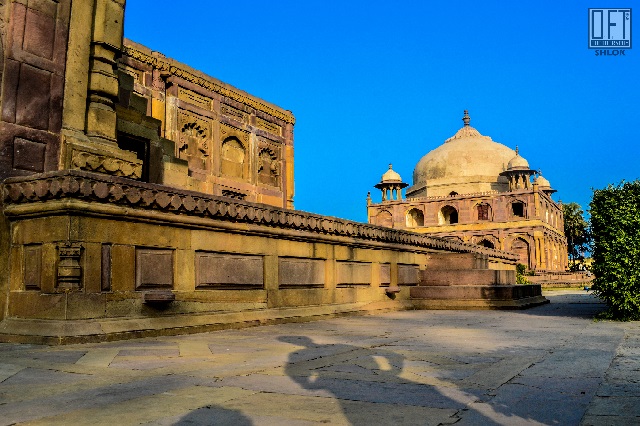 Add-On Options (subject to availability and time, on Extra Cost) 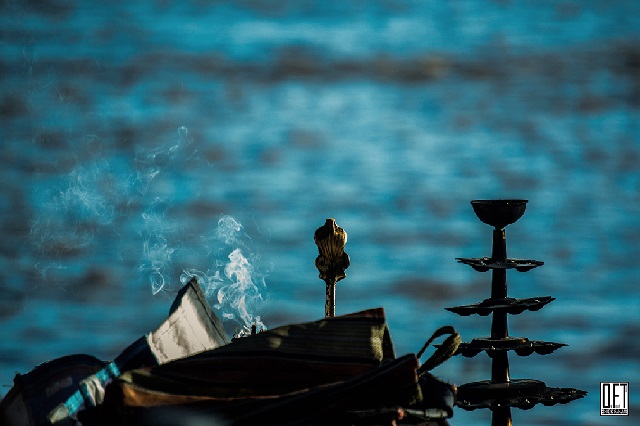 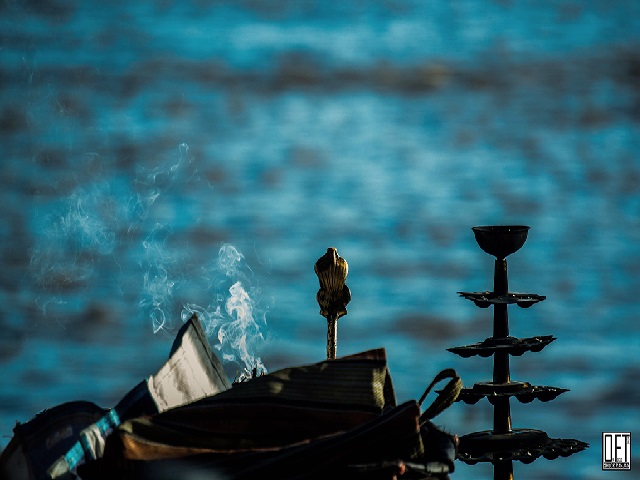 Allahabad is a city in Uttar Pradesh state, north India. Triveni Sangam, the confluence of the Ganges, Yamuna and "invisible" Saraswati rivers, is considered holy by Hindus. It’s near the 16th-century Allahabad Fort, built by Mughal Emperor Akbar. In the fort are the ancient sandstone Ashoka Pillar, the underground Patalpuri Temple and a sacred banyan tree. The Allahabad Museum has Rajasthani miniature paintings. 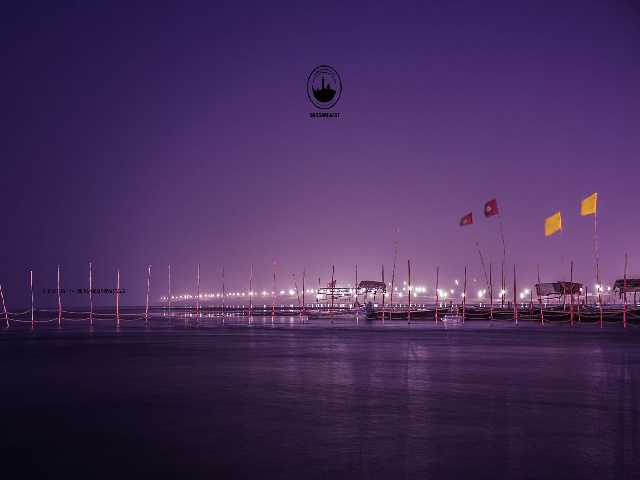 In Hindu tradition Triveni Sangam is the "confluence" of three rivers. Sangama is the Sanskrit word for confluence. The point of confluence is a sacred place for Hindus. A bath here is said to flush away all of one's sins and free one from the cycle of rebirth. One such Triveni Sangam, in Prayag (Allahabad) has two physical rivers — Ganges and Yamuna — and the invisible Saraswati River. The site is in Prayag, India. A place of religious importance and the site for historic Kumbh Mela held every 12 years, over the years it has also been the site of immersion of ashes of several national leaders, including Mahatma Gandhi in 1948. 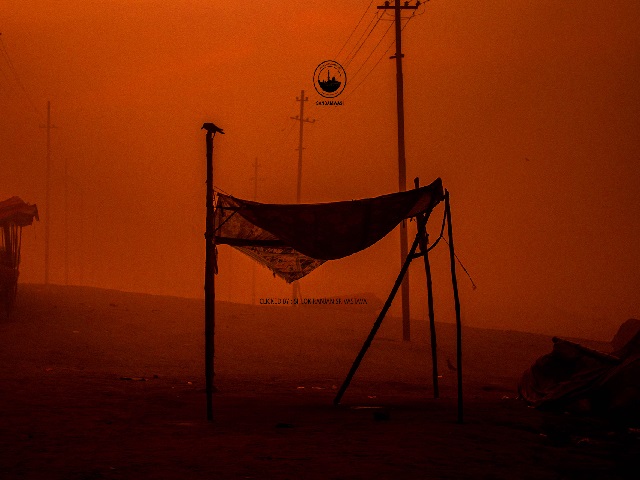 Prayag is one of the ancient pilgrimage centers of India, and it represents the confluence of the rivers Yamuna and Ganga, near (in) the city of Allahabad in Uttar Pradesh. Prayag is revered in the hymns of the Rig Veda. Tradition regards the region between the Ganga and the Yamuna as the most fertile region on earth. Prayag is referred to as Triveni Sangamam - where it is believed that the subterranian river Saraswati also meets the Ganga along with the Yamuna.

© 2018 Travel. All Rights Reserved | Design by W3layouts | Powered By Techsseract